February 02, 2014
The Mount Albert fire station on Princess street is currently on fire. I lived close to this station not long ago. It is a volunteer run station and from the amount of sirens I heard on a daily basis living there, a busy one.

Mount Albert is a wonderful community and this will be a big loss to them.

Another view of people running to the blaze at the Mount Albert fire hall thanks to Derek Swain! pic.twitter.com/w1kXeINoDo
— Lyndsey Vanstone (@VanstoneL) February 2, 2014

Sad day for mount Albert !! Saying good by to their fire hall pic.twitter.com/KCtYngrNn4

Popular posts from this blog

As of March 2022, this directory will only be updated on my Miniature Blog www.suzysminis.com please update your bookmarks An updated list can be found on my Mini page :) Make your own Dollhouse and Barbie Miniatures at home with your printer! A list of links/sites that have Free Doll and Miniature Printies Updated Feb 17, 2022 - Please go to suzy's minis for the latest printies Follow me on instagram @suzysminis @redwoodretro Send me your links! General Printable Websites Mini Doll Kits  - This page has wonderful wallpaper and a ton of other awesome mini related goodies. Small Stuff Digest  - Tools, Patterns, Tips, Articles, Poems and Printables for Miniature Enthusiasts True to Scales Miniature Blog   - There are some great links to tutorials on this site as well as some beautiful printables Minnesota Mini Market   - Lots of freebies on this site Minifanticus-   Nice variety of printies  Dollar Store Dollhouse   -  This site has medieval book printables as well as a neat tutorial
Read more 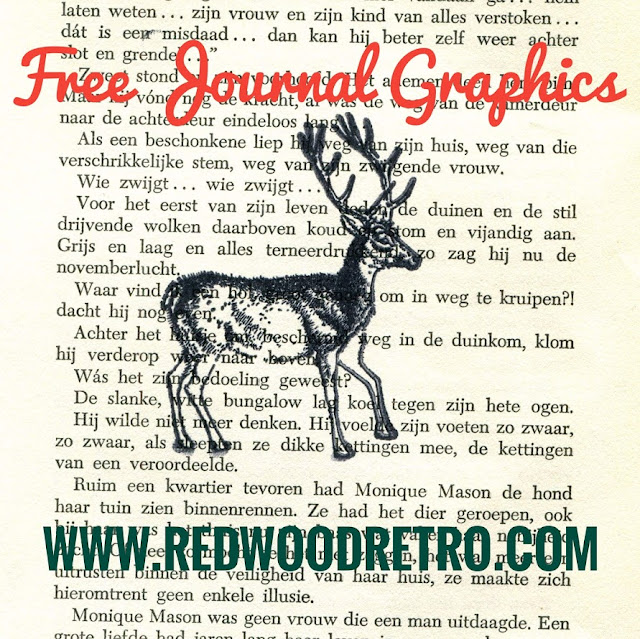 Free Scrapbook and Junk Journal Printables *Updated April 19, 2022 Photos are best saved from a desktop Enjoy these free scanned images from my paper stash. I have digitally altered some of the images but most of them are original scans Click on photo to view in a gallery. Right Click to save the photo This one was originally made with watercolour paper, rubber stamps and inks.   This cool woodcut of a bagpiper and his dog is from a magazine published in 1898. From a vintage Sears catalogue   This is just a vintage book page with a rubber stamp. This technique looks great in a frame all on its own. I always look for vintage novels with thicker soft pages as they hold the ink nicely,                                                                 Click Here for More Postcard Printables Cli
Read more 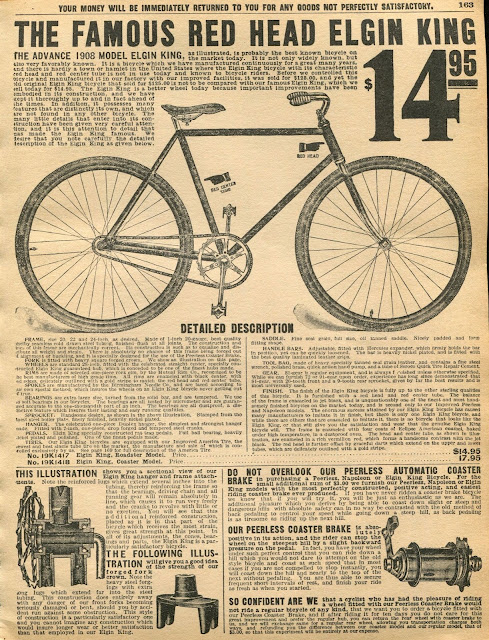