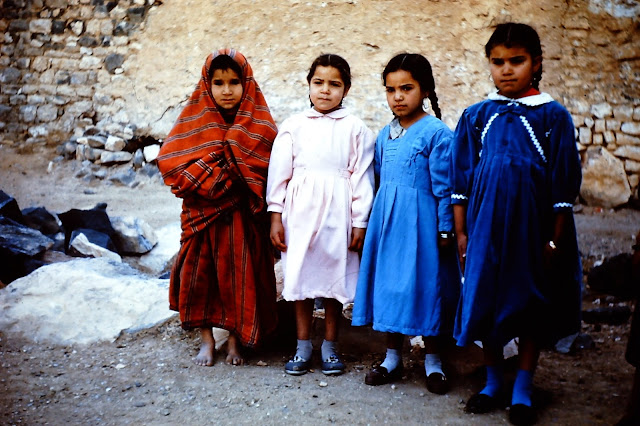 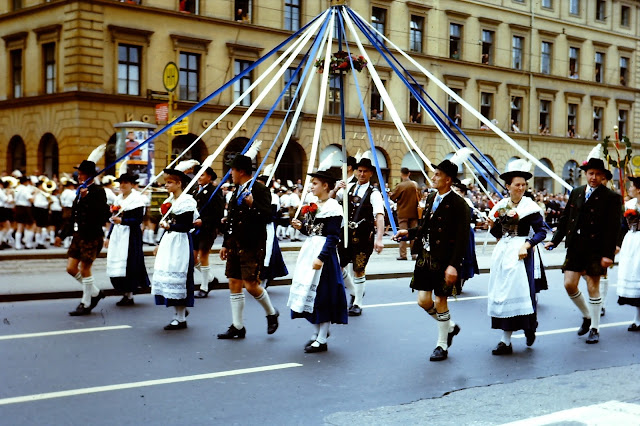 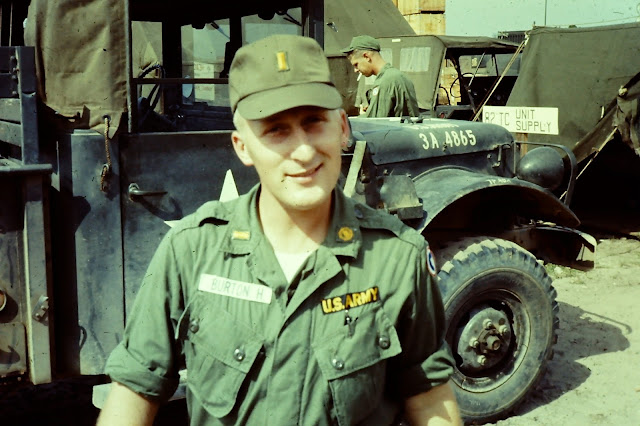 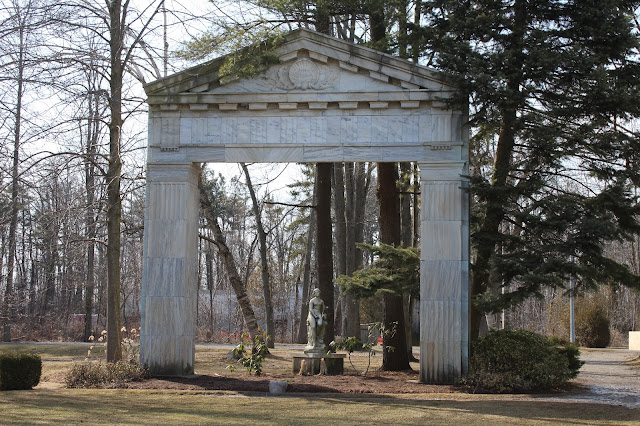 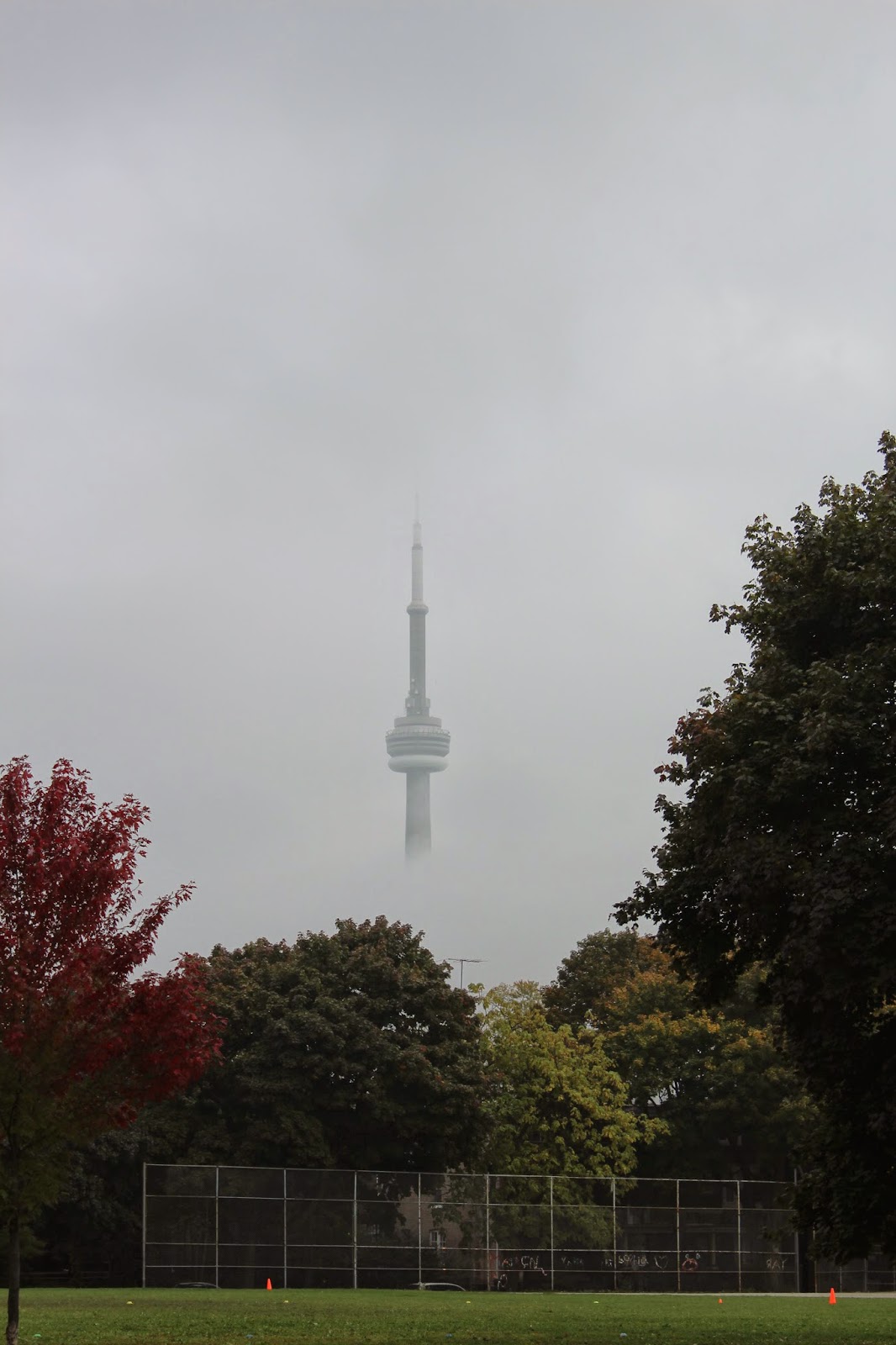 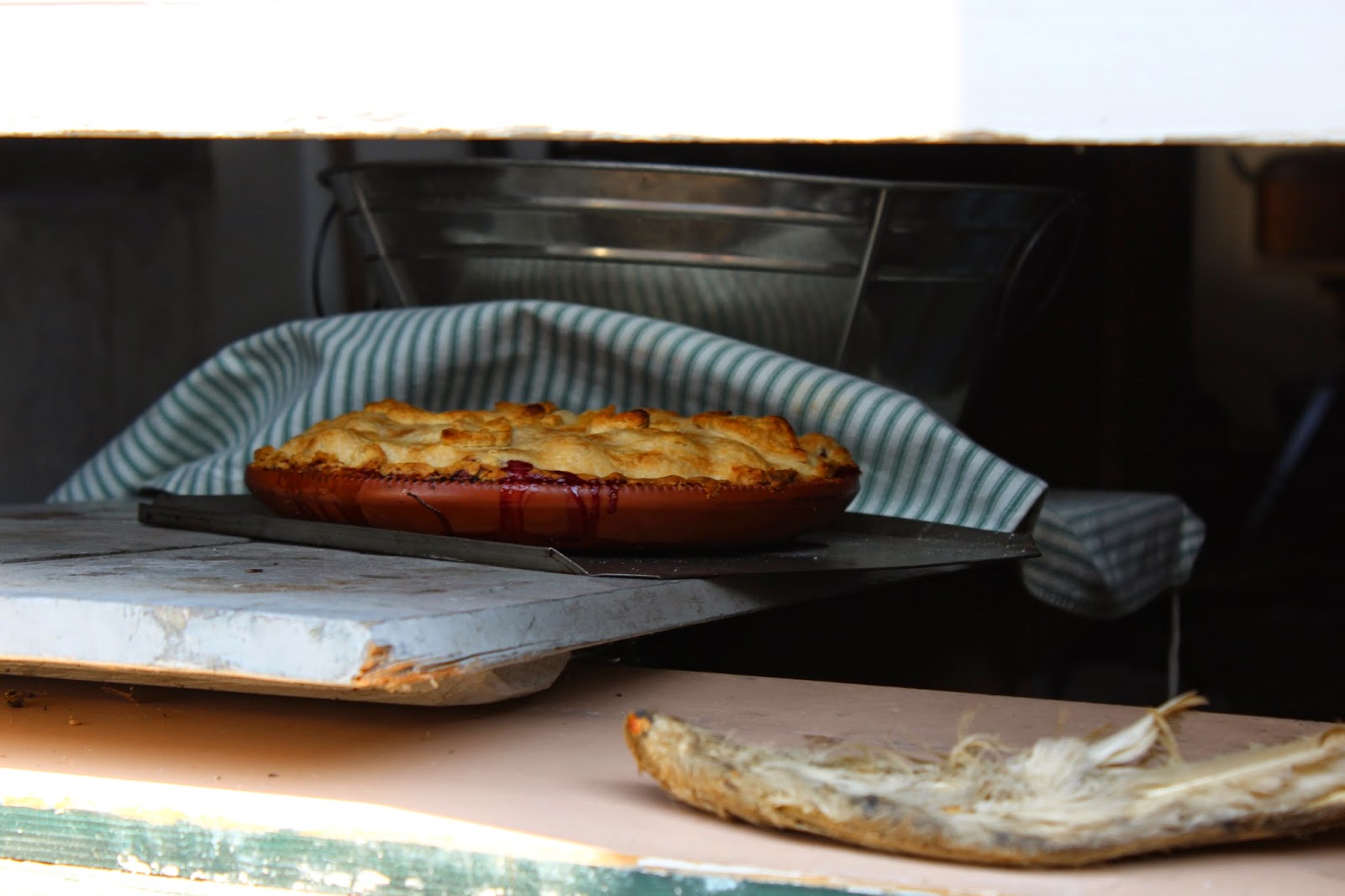 Grab your cameras and bring an empty stomach to celebrate harvest season, September 24th weekend at Toronto's Historical Fort York.  Farm to Fork On Common Ground is a family friendly feast of Food,Culture and Fun! Shop at the organic farmers market, create some art, or just sit back and enjoy the music and dance. For more information on the festival visit  http://www.torontonongmocoalition.org/ Click here for information on Fort York A freshly baked pie from the Fort York kitchen - TORONTO
Post a Comment
Read more 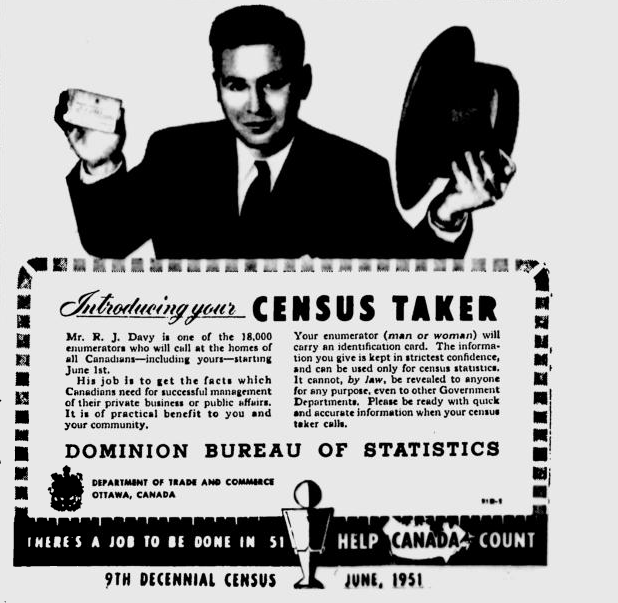 February 06, 2014
Another day, another squall warning. Our city has been hit with so much snow and bad weather this season...but hey! Its winter...and we are in CANADA.what do you expect?  I do have a confession to make..I actually am loving this weather. I love storms of all kinds and so I say bring it on. (No hate mail please) This week in the newsroom a few of us went down to Prince Edward County to cover a barn fire. It was a an old barn that housed mostly pregnant sheep and nursing lambs. Close to 250 sheep were killed as a result of the fire. We spent most of the day on scene with the farmer and his family and this is an experience that will stay with me for a while. The sounds, smells and visuals are hard to get off my mind. Photojournalist Justin Greaves was on scene with us. Here is the link to his story on the fire  that appeared in the Pioneer. I wrote a shorter version for QNet News that you can view here with video by reporter Alisa Howlett. There was one little incident that was
Post a Comment
Read more